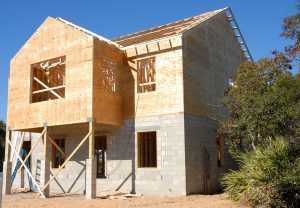 This is the second most popular inspection. Years ago many of the houses built used to have architects. Part of their role was to oversee the construction of the house, which they had designed, and make sure that the client was not pressured into accepting sub-standard buildings. As times changed many houses were designed by designers, people not trained as architects, but who had a flair for design. Builders picked up on these, and so many houses got built by builders only, without architects. Added to this, to standardize the industry the Building Codes of Australia were more well known and eventually architect’s specification became redundant. At this point, the architect became outmoded for many housing projects.

With no one over the builder, to oversee his construction, some unscrupulous builders would cheapen their work and try to bully clients into accepting lesser quality, which architects previously would have refused.

Many clients then become frustrated by some builders, their foremen and so on at not understanding what they really are expecting. It is at this point that they contact a building inspector.

The building inspector is not an architect, but he does have the purpose of protecting your own interests. He will know buildings and what should be there. He will also act as your side of this, but as impartial as is right. If you are not correct in your assumption of things, he will explain. For example, while motorcars are built by robots to a tenth of a millimeter tolerance, houses are wet-built by humans, and the tolerances are much bigger. So sometimes clients need to have what is tradesmanlike and accepted explained to them by someone who is not making any financial advantage by that explanation.

In most cases the client is totally correct in that he is being taken advantage of. When an inspector receives a call from a client, it is because that builder has gone too far and the trust between the builder and client has been lost. However, at the same time, many builders welcome the inspector as now they also have someone they can explain their own side of things to, and the inspector does know buildings.

The practical completion inspection can take an hour or an hour and a half, depending what is there. It is best done when both client and builder are present. That way the inspector can get agreement from both parties as to what really needs to be done. But in saying this, it is up to the client to get the builder to the inspection.

Building inspection service providers in other parts of Australia 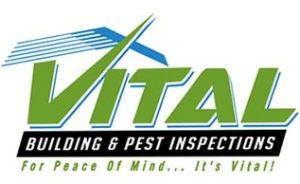 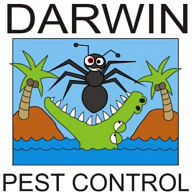 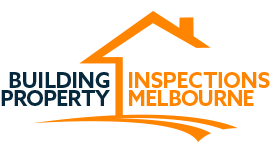 Other property and building maintenance services we recommend